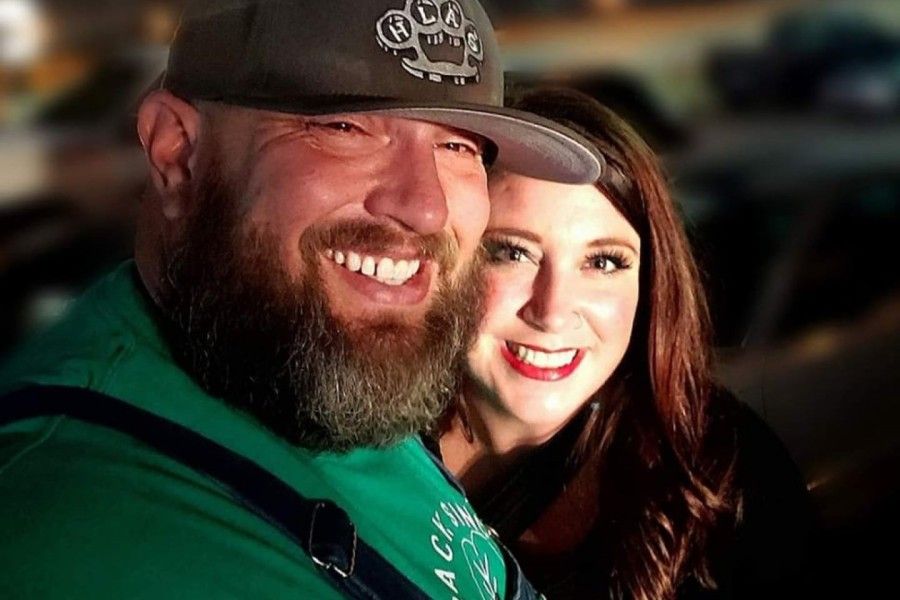 By CATHY FREE | Special To The Washington Post | Published: December 14, 2019

Tamesha Rayes climbed behind the wheel of her 2011 Hyundai to drive her son to school one morning last spring, but her car wouldn't start.

A troubleshooter from her auto insurance company came out and told her she probably needed a new starter or alternator, which are both expensive to acquire and install. Her heart sank.

The single mom and Air Force National Guard veteran from Moore, Oklahoma, wasn't working because she had returned to college to pursue her degree and become a middle school English teacher.

"I didn't have the money for an expensive car repair," said Rayes, 39, who used her car to drive her son to school and herself to her college classes.

Then a friend told Rayes about Hard Luck Automotive Services, a nonprofit car repair service started by Adam Ely and his wife, Toni Ely, in the Oklahoma City area.

After Rayes called Adam Ely, he drove to her house the next morning with his toolbox, tinkered around under the hood for a bit and confirmed the car needed a new starter.

"We'll find you a good deal on a new one," Rayes said he told her.

And then he told her this: He'd do the labor for no charge. The whole thing cost her $200.

"I could hardly believe it," said Rayes.

When Ely then took her and her 9-year-old son, Tysen, out for ice cream, a new friendship was sealed.

"I can't say enough about what he did - he's a blessing," Rayes said. "Without him, I don't know what I would have done."

It's something that Adam Ely hears often since deciding to repair cars for no charge.

It started in the fall of 2017 when he noticed that a car driven by his daughter's friend was running poorly.

That weekend, said Ely, he did some soul-searching and told his wife he'd like to help others whose cars were just a few miles away from a breakdown. She thought it was a great idea and wanted to help.

After putting a notice on Facebook, they came up with the idea for Hard Luck Automotive. Toni Ely would focus on public relations and fundraising through T-shirt sales to pay for tools, gasoline and oil, while her husband would handle the repairs.

A former Army paratrooper and helicopter mechanic, Adam Ely developed asthma, hearing loss and post-traumatic stress syndrome in Afghanistan, where he served for four years. Since 2007, he has received federal financial assistance, which supplemented the paychecks he earned as a civilian aircraft mechanic once he returned home.

Because Toni is still working as a B-52 bomber program manager at Tinker Air Force Base, they decided they would be able to get by financially if Adam left his job to focus on Hard Luck Auto.

"It made sense to us," said Adam Ely, who taught himself to repair cars as a hobby when he was younger.

"When I first started fixing cars for free, it was in my spare time when I wasn't working on aircraft," he said. "But it wasn't long before my days off were busier than my days on the job. It was obvious to me that people were in need of some help."

The Elys have always owned reliable cars, and they live in a cozy three-bedroom, two-bath log cabin on several acres, he said.